Iranian-born Sam Mizrahi is a prominent real estate developer active in the Toronto area. He is the president of several corporations and is a leading force in the industry. His current projects include the development of downtown Toronto, as well as condos, hotels, and mixed-use developments. His success and passion for developing properties are evident in his many accomplishments. This is a quick look at his biography. 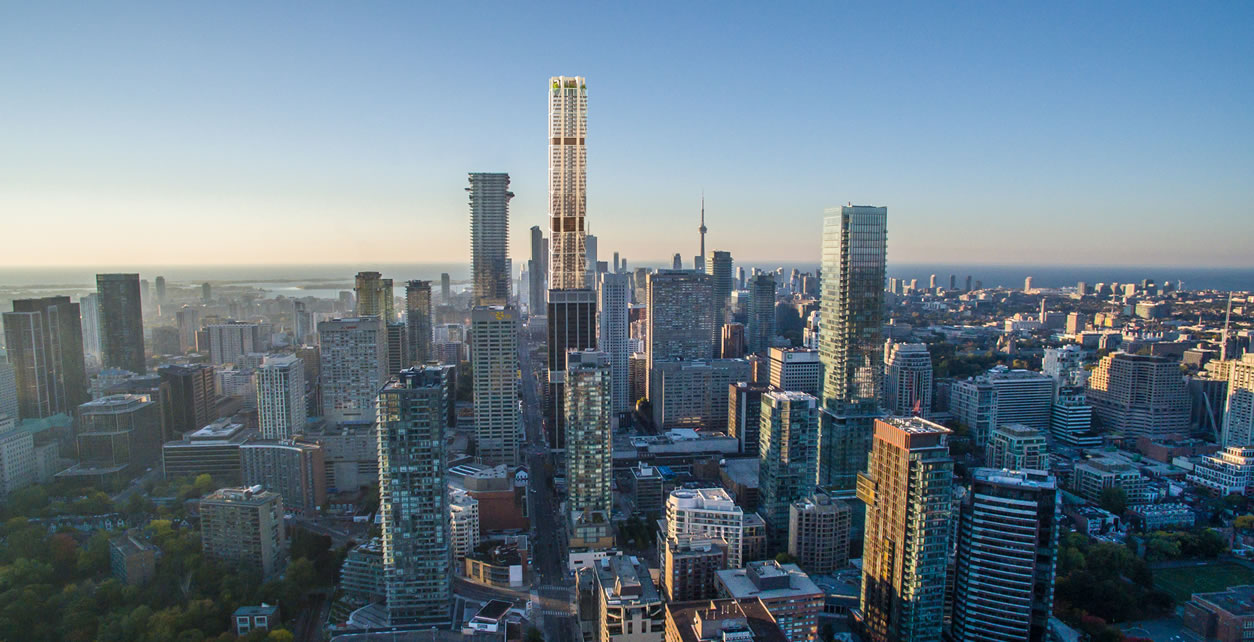 Mizrahi started his career in the entertainment industry at an early age, when he founded Unimax, a store that sold video and audio cassette tapes to independent retailers. The company grew and eventually reached annual revenues of $18 million. Later, Mizrahi left the company to focus on real estate. He went on to found a dry cleaning company, called Dove Cleaners. This company quickly became Canada’s largest luxury dry cleaner, and by 1995, it had over a hundred retail locations and numerous industry awards.

Mizrahi’s passion for real estate has inspired him to give back to the community. He has served on the boards of various organizations, including the United Jewish Appeal and B’nai Brith of Canada. As an entrepreneur, he has supported many causes throughout his career, and continues to be an active contributor to the real estate industry. In fact, he supports a wide range of charitable organizations.

While it’s important to remember that Sam Mizrahi is a Canadian citizen, he is also a leading philanthropist. Besides owning several successful companies, he also has many charitable endeavors. He serves on the boards of various organizations, including the United Jewish Appeal and B’nai Brith of Canada. He also has an active involvement in a variety of philanthropic endeavors.

A successful entrepreneur’s work often draws attention. For instance, Mizrahi’s latest development, The One, will be Canada’s first supertall building. It will stand at the intersection of Yonge and Bloor in Toronto. This will be the tallest building in the country, although the CN Tower will still be the tallest. Aside from philanthropy, Sam Mizrahi has been active in numerous charitable organizations, and has even been featured on the cover of the Toronto Star.

Before launching his first company, Mizrahi cultivated his entrepreneurial skills by selling auto parts in Iran. Moreover, he has made millions in the real estate industry. Aside from his real estate endeavors, Mizrahi has a strong background in business, as his dad has been a successful retail businessman in his native country. In addition to his own real estate development, he has also invested in Toronto’s real estate sector.

Born in Tehran, Iran, Mizrahi emigrated to Canada when he was just six years old. He grew up in the York Mills neighborhood in Toronto, where he attended the York Mills Collegiate Institute. As a philanthropist, he sits on the boards of various organizations including the United Jewish Appeal and B’nai Brith of Canada.

A philanthropist and a community activist, Mizrahi serves on the boards of several organizations. His contributions include supporting hospitals and art galleries in Vancouver. He is also active in his community, serving as a board member of the Friends of Simon Wiesenthal Center. Currently, he lives in Toronto with his wife and two children. He is a licensed jet pilot, a scuba diver, and an avid skier.

Mizrahi has been active in the community for over 40 years. He is a board member of the Friends of the Simon Wiesenthal Center, a non-profit that promotes tolerance and human rights. He co-chairs Walk with Israel, the largest fundraiser in Toronto organized by the United Jewish Appeal. His wife and two children live in Toronto with him. He is a certified jet pilot and a devoted scuba diver.

A visionary entrepreneur with over twenty-five years of experience, Sam Mizrahi is a leader in the real estate industry. He is a member of the UJA and has been an active member for more than 25 years. His most recent venture is his own dry cleaning business, Dove Cleaners, which was publicly-listed in 2005. In 2010, Mizrahi was named the 45th most influential person in the GTA by Toronto Life magazine. 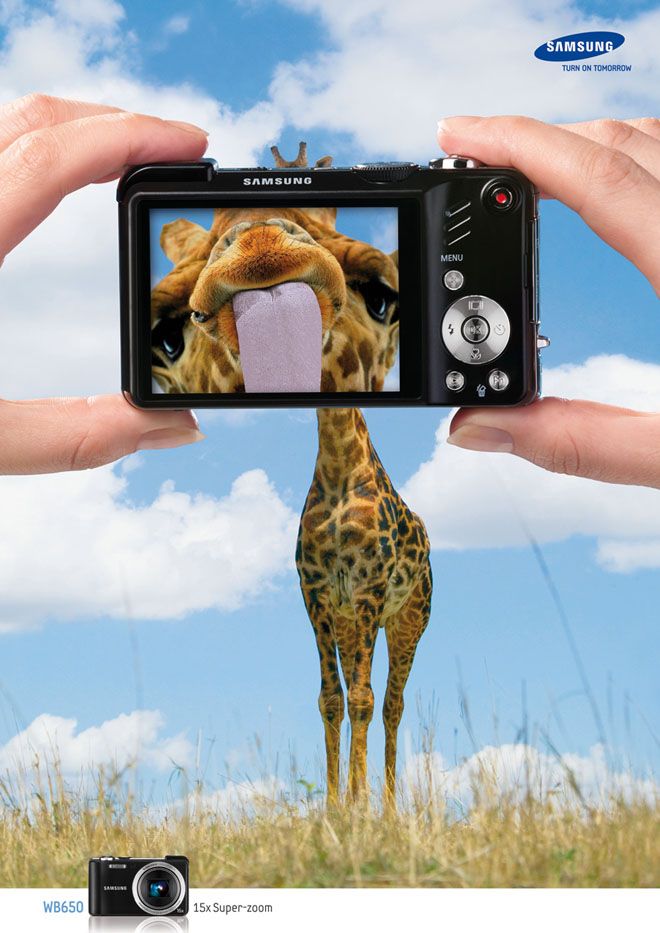